The Story Of The Mechanical Man 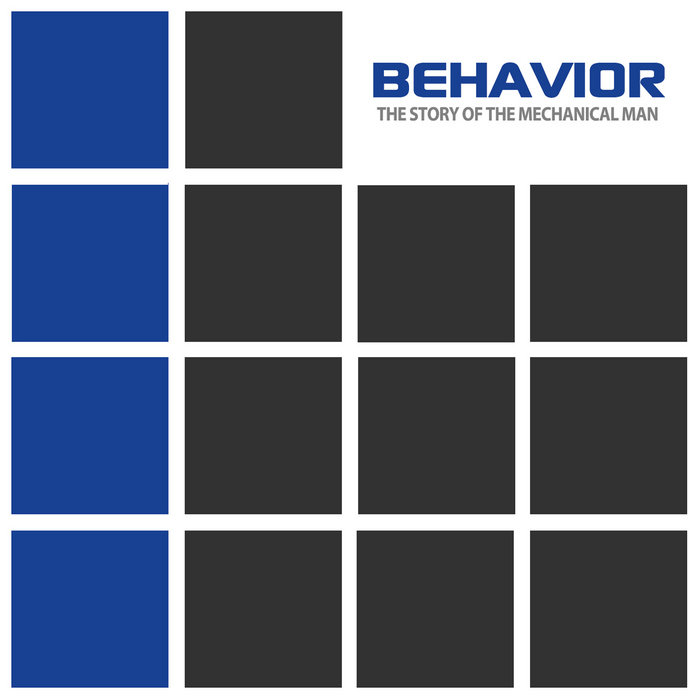 Released commercially in 2001, ‘The Story of the Mechanical Man’ was Michael McCann’s first project working under the name ‘Behavior’. The 13-track album (original - this is an 11-track version) was also McCann’s first foray into more electronic pop, blending elements of trip-hop, trance, ambient and jazz. The track “Anywhere But Here” became the opening theme song for the 4-season dramatic series Regenesis (watch opening), and many of the other tracks on the album went on to be used in various trailers, commercials and compilations.

Bandcamp Daily  your guide to the world of Bandcamp